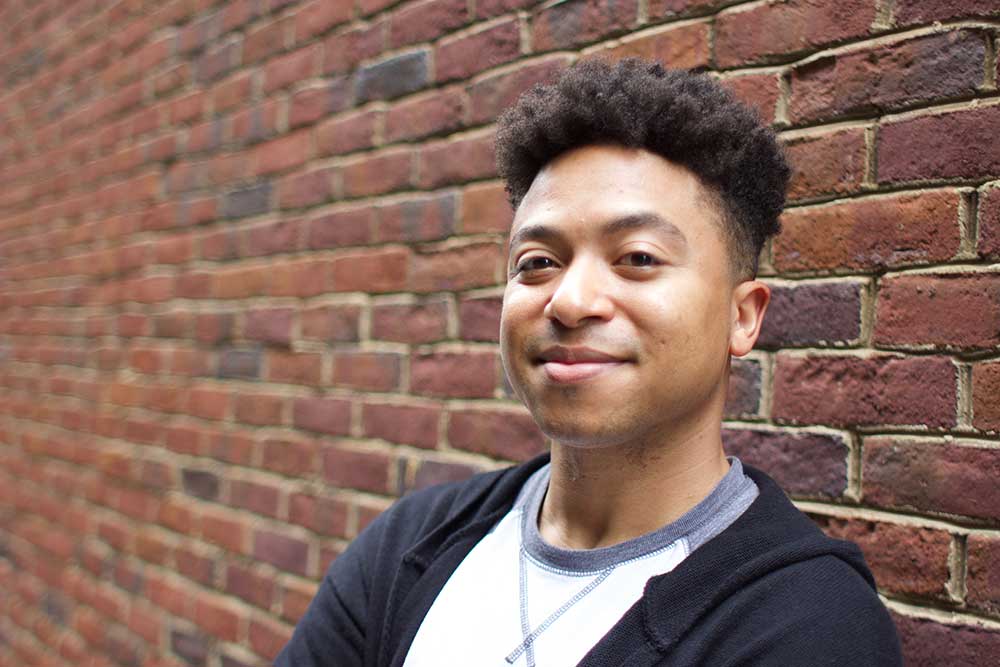 A graduate of North Carolina Central University and a current Master of Music student at the University of Georgia, Mr. Victavious Wilson has been heavily influenced by music for many years. He has performed for distinguished public figures such as Dr. Maya Angelou and Susan L. Taylor, PhD and has studied privately under Elvira Green of the Metropolitan Opera Company, and distinguished concert pianist and pedagogue, Dr. Victoria Fischer. Additionally, Mr. Wilson has received honors and awards recognizing his talents as a musician. Mr. Wilson knows how challenging music can be, especially to budding musicians. As an alternative to facing difficult music as a body of work riddled with potential challenges which might distract or intimidate students, Mr. Wilson approaches music as an adventure to be had, or a “sound puzzle” to be solved.

A private lessons instructor with a background in music education, Mr. Wilson has several years of experience working with people under his belt. He has been commended by his supervisors about his personable, friendly attitude and his lauded ability to work with children. A firm believer in discipline, dedication and “smart work” as opposed to hard work, Mr. Wilson is devoted to giving his students the best musical experience he can. His goal is to encourage students to be lifelong learners and advocates for the arts.