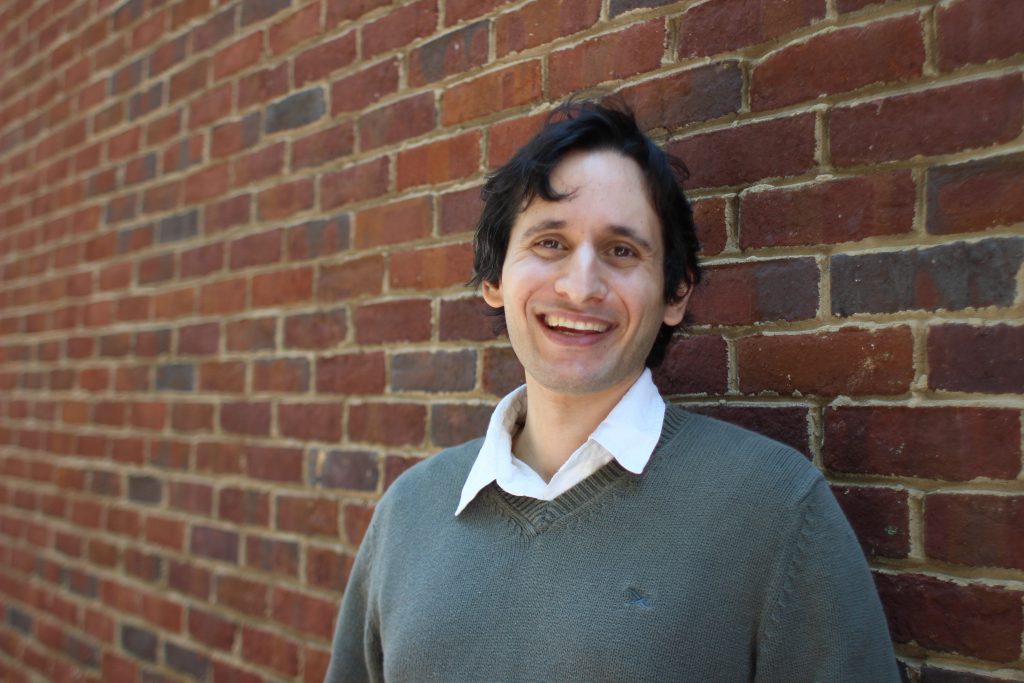 With nearly a decade of experience both teaching and performing, Dr. Daniel Liebeskind is a well-rounded musician who has taught students of all ages and skill levels. An avid chamber musician, he co-organized a series of chamber music recitals in Baton Rouge from 2014-2016, toured Mexico during the summer of 2017 with Trio Napoli Internacional, and has a close performing relationship with internationally recognized violist and composer, Christopher Lowry. Daniel appears on his debut CD, The Viola in the Twenty-First Century, and gave the world-premiere of his piano suite, Time Lapses, for which he is the dedicatee.

A Board of Regents Fellow from 2013-2017, Dr. Liebeskind earned his doctorate in Piano Performance at Louisiana State University, where he studied under Dr. Willis Delony. He also studied Piano Pedagogy and Collaborative Piano with Dr. Pamela Pike and Professor Jan Grimes, respectively. Daniel earned his Master of Music degree at New Mexico State University, where he studied with Dr. Laura Spitzer. He received his Bachelor of Arts degree from Emory University in Atlanta, where he majored in music and minored in dance.

Dr. Liebeskind is an advocate of the music of Russian composer and pianist, Nikolai Medtner, whose music was the subject of both his doctoral dissertation, his master’s thesis. He has presented Medtner’s music in lectures and recitals. He recorded music for the short film, “Bullets at the Ballet,” and performed swing and classical music in the 2015 National Music Festival. A lover of voice, Daniel studied singing for many years, sang in numerous audition-only choirs, and was hired as a tenor section-leader for a church choir before deciding to devote himself fully to the piano.